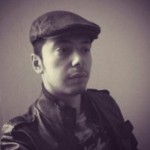 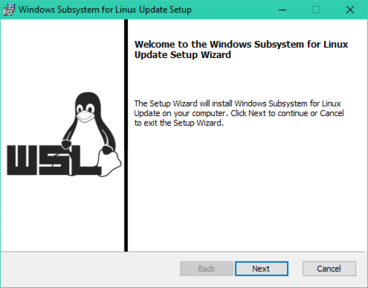 How to test logging when using Microsoft.Extensions.Logging

Logs are a key element for diagnosing, monitoring or auditing the application’s behaviour, so if you are either a library author or you are developing an application, it is important to ensure that the right logs are generated.

Would it be nice if there was an easy solution to write tests for it? Let’s start a journey through the best approaches to tests logs when using Microsoft.Extensions.Logging.

GitHub Actions are a great free tool to have continuous integration of your opensource .NET library for free, directly into GitHub, saving you from setting up other tools and linking accounts. Setting it up can feel a daunting task but, if you follow this guide you are going to be able to set it up in 10 minutes!

I often get asked if it is better to have a global.json in a .NET project (not necessarily .NET Core) to define a specific .NET Core SDK version and, unfortunately, if you need a short answer you will get from me the typical engineer answer: it depends! Here is the full answer so you can decide what suits best for your needs.

Recently I had to install Python 3.4 on the Raspberry Pi, which is not part of the current distribution as it is based on Debian Wheezy which includes Python 3.2.3.

The following steps allow you to install Python 3.4 with pip and sqlite support, without messing with your other Python versions.

Have you just updated Android Studio to version 1.3 Beta and have you found yourself overwhelmed by all the warnings in the Gradle files?

Once every while I feel the need to publish something on the web… a futile website, a lonely forum, a new blog… but since I am a software developer, i finally (eureka!) came to the conclusion that it’s better if I spend my (little) free time with my real vocation: develop! So… why am I starting again another blog? well, I’d like to start sharing pieces of code of what I’m working on, not with the haughtiness to have something useful you can use, but just to help me to focus on small workload ready to share… ’cause I use to aim at too giant project that will never see the light!
read more